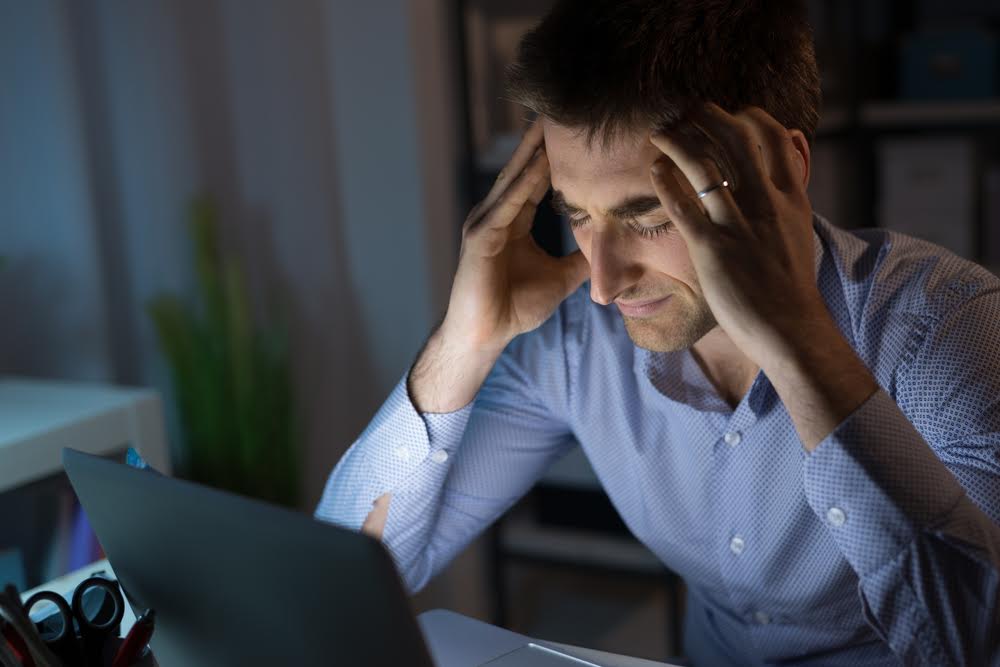 Many people go through times in their lives when they just can’t seem to get enough sleep and as a result, feel sluggish and can't focus.

The Costs and Limitations of Chronic Fatigue

The most common symptom of CFS is persistent exhaustion that comes on suddenly and doesn't get better with rest. Additional symptoms often mimic those of a cold or the flu, including headaches, muscle aches, joint pain, irritability, dizziness, or difficulty concentrating. People with CFS can suffer as much as a 50 percent decrease in their activity levels, and become tired very easy with relatively little exertion. Some people need rest after physical activity or stressful situations; while others may be completely unable to do housework or perform job duties due to overwhelming fatigue.

While researchers have not identified a single cause of CFS, the risk factors for the condition include:

Chronic Fatigue Syndrome goes far beyond simply “being tired;” it's a potentially disabling condition that can last anywhere from a few months to several years. Some patients will never return to their pre-illness level of activity, causing them to suffer emotional and financial losses as a result. Call us today or fill out the form on this page to find out if you could qualify for Social Security benefits for chronic fatigue.