You Don't Have to Be a U.S. Citizen to Get Supplemental Security Income Benefits 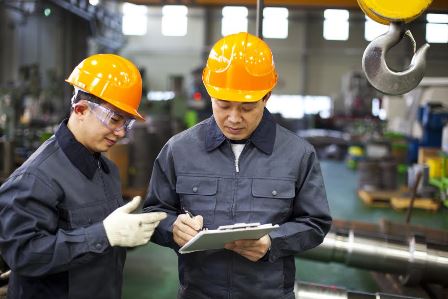 The Social Security Administration (SSA) provides benefits to all people living and working in the United States, including those who don't have full citizenship. Eligibility for benefits doesn't depend solely on immigration status—it's based on whether a person has paid into the benefits system through his or her work history.

As long as an employee has earned enough work credits, he or she may qualify for benefits.
In some circumstances, a non-citizen’s children may qualify for Social Security as well.

Non-Citizens Who May Qualify for Supplemental Security Income

The SSA recognizes many different immigration categories when considering eligibility for Supplemental Security Income (SSI). For example, you may be eligible for SSI if:

While some refugees and other non-citizens may be eligible for SSI, these payments may be limited. In many cases, SSI payments for immigrants can only be collected for up to seven years. This time limit can be extended and appealed, but continuation of benefits depends heavily on the specifics of your case.

If you're a non-citizen seeking public benefits, we can help. Call us today or fill out the form on this page to see if you’re eligible for Social Security disability and income payments.