Employees May Be Owed Compensation for Workplace Violence 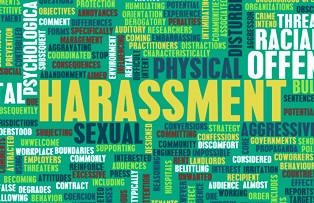 According to the Occupational Safety and Health Administration (OSHA), workplace violence accounted for 15 percent of workplace deaths in 2015, and roughly two million workers suffer violence in the workplace every year.

Since these attacks are usually intentional, victims may face problems collecting benefits through the no-fault workers’ compensation system, making it extremely difficult for them to pay their bills after an injury on the job.

Workers’ Compensation Protections After a Violent Incident at Work

Unlike workers who are injured in a fall in the break room or struck by falling shipping cargo, employees attacked on the job aren't guaranteed to receive payments for their medical expenses and lost wages.

However, workers’ compensation may apply to your case if:

Whether or not you are owed workers’ compensation for a workplace injury will ultimately depend on the facts of your case. Contact Johnson & Gilbert, P.A. today by filling out the brief contact form on this page to explain your situation in detail and learn what steps to take next.