How Epilepsy Can Interfere with a Patient’s Daily Life 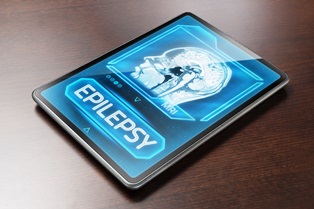 Seizure disorders affect an average of one in 26 people in the United States. People who have chronic seizures known as epilepsy require treatment even if their symptoms are mild, since seizures are unpredictable and can place the patient at risk of serious injury.

Many patients see significant relief from their symptoms using medication, while others may suffer effects that make this common neurological disorder disabling.

Types of Seizures and Complications Suffered by Epilepsy Patients

Epilepsy patients experience many different kinds of seizures, which can occur both when the patient is awake or asleep. Seizures are classified by how much of the brain is affected and the extent and seriousness of the symptoms, including:

Many people who suffer from uncontrollable seizures will have difficulty in all areas of life, including driving, living independently, and earning a living. If you have a seizure disorder, you may qualify for Social Security disability benefits. Fill out the quick contact form on this page to set up your consultation with a Social Security attorney.