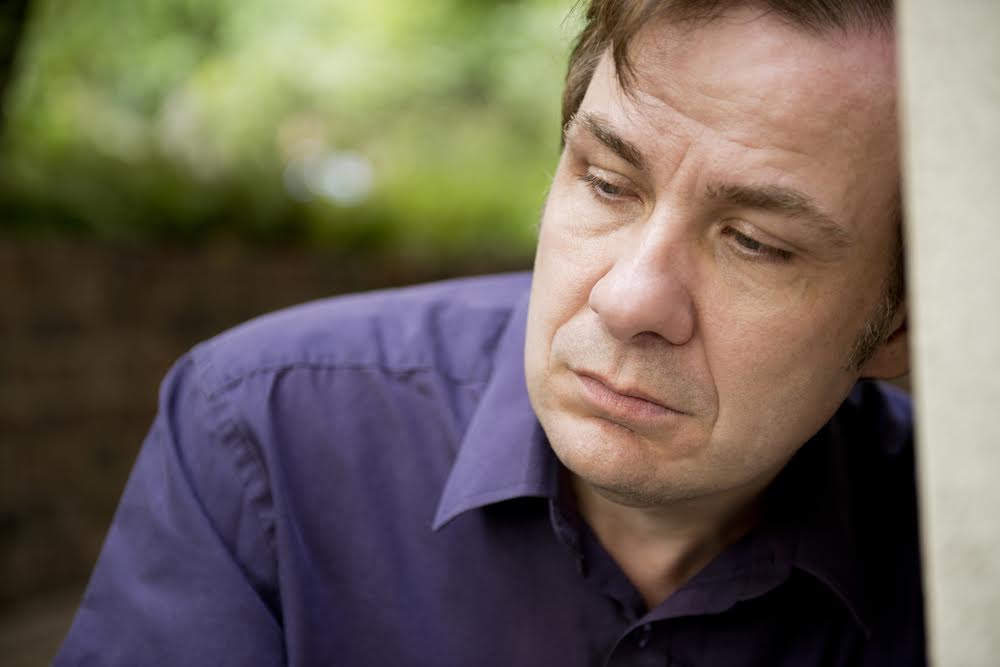 The key to getting the disability benefits you need often boils down to a single question: do you meet the Social Security Administration’s strict rules for a disabling condition?

Many people are surprised to find out that the Blue Book gives very specific details for each ailment. One ailment may qualify as a disability, while a second ailment may not, even if they seem similar and affect the same part of the body. Often, only someone who is well-versed in both medical and legal terminology—such as your disability attorney—can decipher which rules apply and whether you may be eligible.

The SSA categorizes traumatic brain injuries as neurological disorders. To qualify as disabled, an applicant must show that the TBI has either:

In contrast to traumatic brain injuries, PTSD may not involve any physical injury at all—it's often a purely psychological ailment, caused by experiencing an intense and unpleasant event. Some sufferers develop symptoms of PTSD immediately after the event, while others may not experience the effects until weeks or months later.

PTSD affects a patient’s emotional outlook, although a person suffering from it may show changes in his body chemistry over time. The signs of the ailment vary from person to person, but may commonly include:

The SSA Blue Book classifies PTSD as a mental—rather than a neurological—disorder. Because there are no physical signs of the ailment, the standards to prove PTSD is disabling are much more complex than for a TBI.

First, the patient will have to produce medical records showing persistent anxiety; a persistent irrational fear, obsession, or compulsion; a history of panic attacks; or recurrent and intrusive recollections of a traumatic experience. Additionally, the patient will have to document how his emotional instability has led to significant restrictions in two or more areas of his life, or has left him completely able to function outside his home.

Although TBI and PTSD are completely different conditions, there's some overlap. In fact, quite a few people suffer from both ailments at the same time. For instance, a severe car accident can cause a traumatic brain injury, and the experience of the crash can trigger PTSD.

A person suffering from both conditions may be able to show that the total effect of his ailments is disabling, even if no single ailment is disabling by itself. Your application has to demonstrate the limits imposed by all your conditions leave you unable to work effectively. Proving a functional disability exists is a lot harder than showing you qualify under one of the ailment listings, and the aid of a skilled Social Security lawyer is highly advised.

Reach out to the lawyers at the law offices of Johnson & Gilbert, P. A., by using the quick contact form on this page. We’d like the opportunity to hear about your case and possibly guide your recovery of the benefits that you are owed.