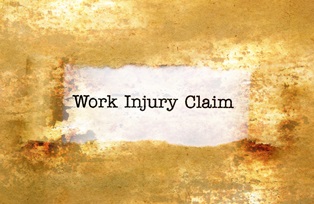 On December 1, 2016, Florida employers received a 14.5 percent increase on their workers’ compensation insurance premiums due to a decision from the Florida Supreme Court. In an effort to bring costs down, both the Florida House and Senate drafted bills to reform the workers’ compensation system, but lawmakers could not agree on a compromise in time to take effect for the coming year.

Workers compensation rates in Florida have dropped steadily for the past decade, but the recent increase led to the creation of two separate bills proposing different ways to relieve pressure on businesses. In the end, lawmakers disagreed on:

Employers are paying more than ever to cover the costs of injured workers, which could mean cuts in disability payments and covered conditions in order to recoup costs. If you're having trouble getting compensation after an injury at work, our attorneys can get you the compensation you deserve. Call us today or fill out the form on this page to set up your consultation.