The Dangers of Motorcyclists Riding on the Shoulder 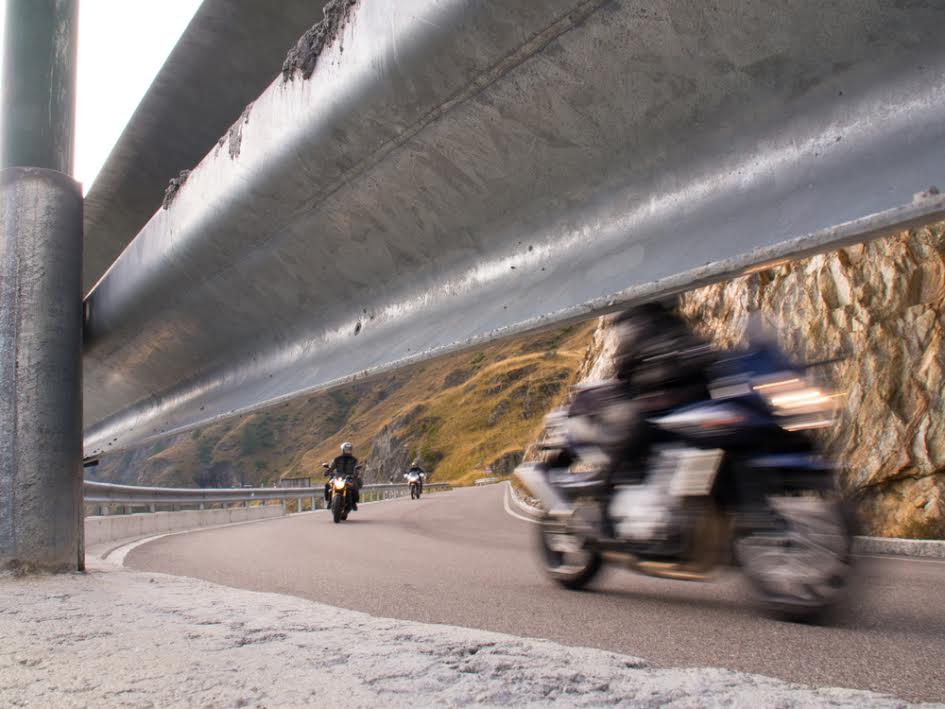 Road shoulders are designated safe places for vehicles to pull off in case of an emergency, and provide a clear path for emergency vehicles to bypass traffic congestion.

They are not meant to provide people in a hurry or frustrated motorcyclists a means to cut ahead in line.

Just because a motorcyclist can get around a traffic buildup doesn’t mean he's legally allowed to do so. Bikers are required to follow many of the same rules of the road as vehicle motorists, with a couple of exceptions. In many states, motorcyclists can share a lane with each other as long as they're staggered in formation. Also, some states, such as California, allow for a motorcyclist to ride between lanes of traffic, but this is illegal in Florida.

Currently, riding the shoulder or in a bicycle lane is illegal throughout the U.S., and can result in a moving violation with a fine ranging between $25 and $150.

Riding on the shoulder laws may change in the future. A few states, such as Georgia, are adopting "flex shoulder lanes" in some areas with high congestion, which permit both motorists and bikers rush hour use of shoulder lanes at reduced speeds.

A ticket isn’t the only risk this short cut creates. In addition to possibly inciting a road rage incident with a motorist stuck in traffic, there's also a high propensity for accidents. Here's how they happen:

When you or a loved one is injured as a result of a motorcyclist’s negligent use of the shoulder, you may be entitled to compensation. Contact our office today at (386) 673-4412 to schedule a free consultation to discuss and evaluate your claim’s validity and rightful entitlement.

Also, feel free to share your experiences, thoughts, and concerns in the comment section provided on this page. We're eager to learn more about how our future clients feel about illegal shoulder use and risks.