Can a trailer hitch severely impact the degree of damage or injury caused by a rear-end collision? 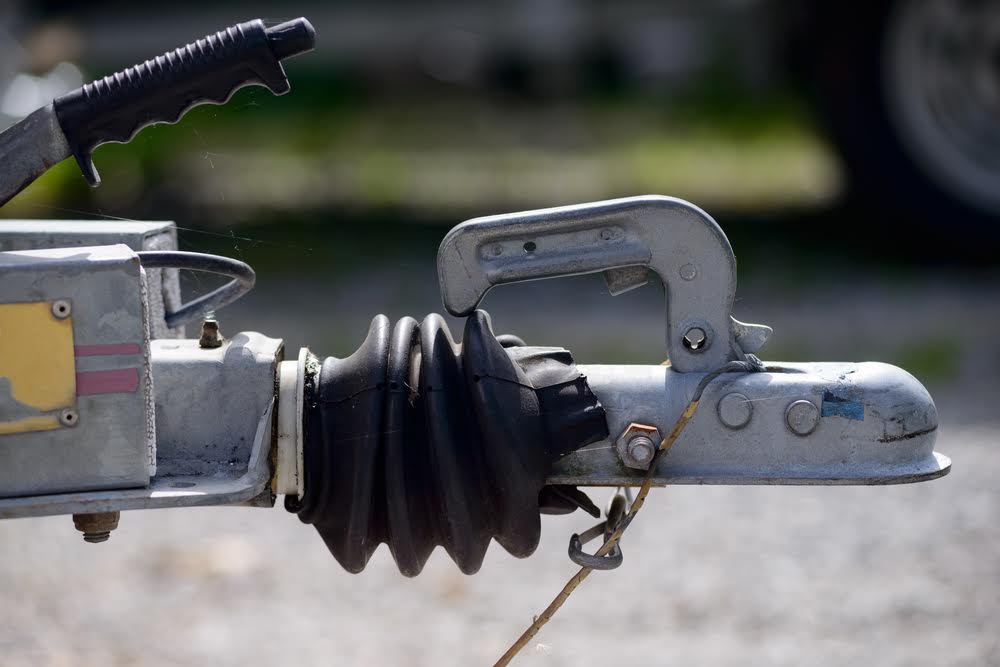 Vehicle-mounted hitches are convenient tools for hauling and towing. Whether you're carrying bicycles to a wooded trail, hauling a boat, or towing a trailer for professional purposes, having a mounted hitch allows for greater usability of your vehicle. In fact, nearly 40 percent of all highway vehicles are equipped with them. Unfortunately, these solid metal brackets can increase the risk of injury in the event of a rear-end collision.

In a standard rear-end collision, the force of the impact distributes through the back bumper and chassis, or undercarriage, of the vehicle. Since the force is absorbed over a wide surface area, it significantly dissipates as it travels toward the vehicle occupants.

However, if your vehicle has a fixed tongue or receiver hitch, the impact force is more concentrated. These types of hitches are permanently attached to a vehicle with long steel bars placed horizontally to the bumper, and the tow bar tongue or the ball mount juts out vertically. So during a rear-end crash, the initial force centers on the first thing it hits—in this case, the protruding metal tongue or ball of the hitch. This focused impact exerts higher forces through the frame where the hitch is bolted, which ultimately increases the amount of force, or “crash pulse,” exerted on the passengers and driver.

Chalmers University of Technology in Sweden instituted a study in 2002 to measure the various dispersion of impact force during rear-end collisions. The data collected showed that vehicles with hitches involved in rear-end crashes had the following:

For more information on trailer hitch safety and dangers, feel free to browse our extensive library of articles. Here's one to start with: Determining Trailer Accident Fault to Pursue an Injury Claim. And if you've been injured in a car accident, contact our office directly at (386) 673-4412 to schedule a free, no-obligation case review.