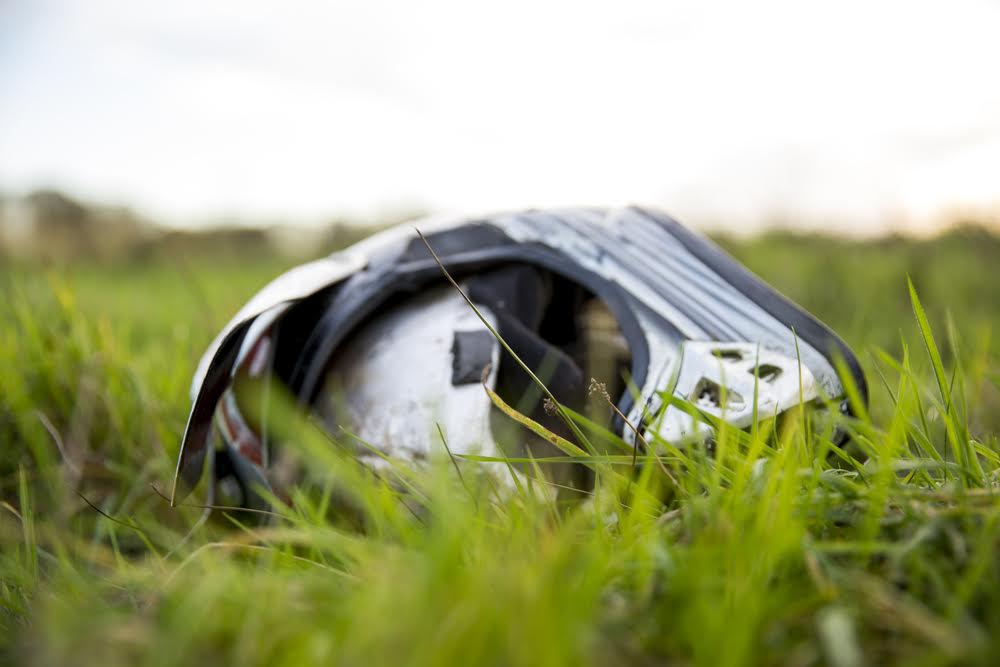 Experiencing a motorcycle accident can be horrifying. It becomes even more complicated when the other driver flees the scene. Even if you only suffer minimal injuries, you may still experience an overwhelming barrage of stress caused by the legal consequences of the accident. Though your physical wounds may be slight, you could suffer post-traumatic stress disorder.

According to the Florida Department of Highway Safety and Motor Vehicles, 25 percent of Florida traffic accidents involve a driver who prematurely leaves the scene. The following statistics may help to put this percentage into perspective.

Hit and Run Liability and Consequences

It’s important to note that hit-and-run accidents are not only serious for the perpetrator but also complicated for the victim. Florida is a comparative fault state. Therefore, in the event of a hit-and-run, if the driver who caused the accident can’t be identified, you’ll most likely have to look to your insurance to cover the damages. For this type of situation, you’ll need to pursue an uninsured/underinsured motorist claim.

If the driver who fled the scene can be identified by a license plate, witness statements, or other means, there's hope for justice. In addition to severe consequences for the driver, your claim settlement may also be greater as a result of the following driver punishments:

Whether you can identify the hit-and-run assailant or a search is underway, Johnson & Gilbert, P.A. can help you pursue your claim to its fullest. With over 45 years of combined experience, our law firm has the knowledge, resources, and drive to make sure you’re not left alone in your fight. Contact us today to schedule your free case evaluation.