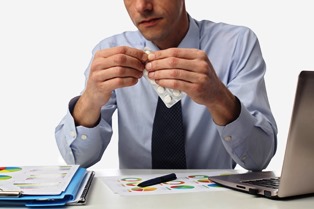 A growing concern for many years is overdose on opioid painkillers, and a recent study confirms that prescription drug abuse is a major problem in U.S. workplaces. Even when these drugs are taken as prescribed, opioids can impair a worker’s mental and physical state, and create numerous dangers on the job.

Not only can employers be liable for injuries sustained by employees misusing drugs, but also any injuries to coworkers caused by an employee
who was under the influence of prescription painkillers.

According to the National Safety Council (NSC), over 70 percent of employers nationwide have been impacted by drug misuse in the workplace—and 75 percent of adults struggling with a substance use problems are in the workforce.

Researchers conducted over 500 interviews with human resources administrators at companies with 50 or more employees across the U.S., examining both the perceptions and real-life experiences with prescription drugs in the workplace. The study revealed some troublesome findings, including:

Another potentially problematic issue is employees who take medications with a valid prescription aren't doing anything illegal. However, even employees legally using painkillers can place themselves and coworkers at risk—and employers can be held legally responsible for any injuries on the job caused by prescribed medications.

If you or someone you love has been injured at work, call us today or fill out the form on this page to set up your consultation with an attorney.