Is my job considered dangerous by US standards, and what factors increase my risk? 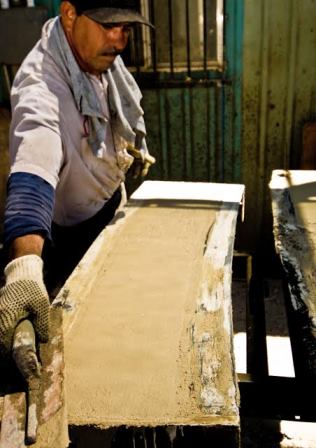 Many employees face particular dangers depending on their work environments. For example, a commercial fisherman is more likely to suffer a workplace fatality than a truck driver, but the odds are much higher for a trucker to lose his life on the job than an office worker.

In order to assess workplace risk, the Bureau of Labor Statistics (BLS) examines the death rate of workers by industry every year. There were 4,836 fatal workplace injuries reported in 2015—the most on record since 2008.

What Are the Most Dangerous Jobs in the U.S.?

The logging and fishing industries continually result in the highest number of worker deaths, but there are a number of other factors that impact employees in other occupations. High workplace injury and death rates are also associated with:

While families are entitled to death benefits after a workplace fatality, these cases are often complicated by third parties. Over 17 percent of people killed on the job in 2015 suffered an accident while working for a third-party contractor, such as another business or government entity, rather than their direct employer.

In these cases, it's a good idea to seek the advice of an experienced Florida workers’ compensation attorney to determine which entity is responsible for your loved one’s death. Call fill out the form on this page to speak to an attorney at no cost to you.