What is subrogation, and how does it affect my car accident case? 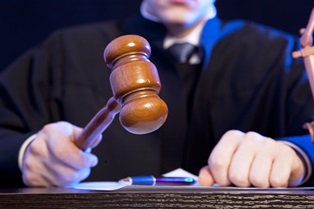 How Does Subrogation Impact a Victim in a Florida Crash Case?

Imagine you were injured in a car accident. Although Florida drivers are required to have insurance as part of the state’s no-fault system, the driver who caused the crash doesn't have enough insurance to cover the damages. You make a claim with your insurer under your UM coverage, which is used to make up the difference in your medical bills and accident costs.

Next, your UM insurance provider can subrogate the claim, legally suing the at-fault driver to recoup what it has paid for the accident. This claim is done without your active participation, but can involve you if you sue the at-fault driver as well.

Successful subrogation in a claim will depend on:

If you're struggling after a car accident, the injury attorneys at Johnson & Gilbert, P.A. can provide the guidance you need during your injury recovery. Simply fill out the quick contact form on this page today to schedule your free case evaluation.