Who's liable for injuries when police chases lead to car accidents? 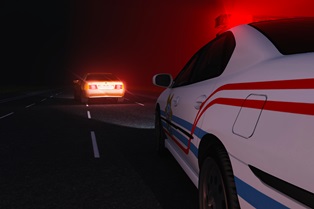 Policemen driving wildly in hot pursuit of a suspect may seem dramatic on television, but it can be terrifying in real life. Drivers of both the police cars and the pursued vehicle may be speeding, failing to stop at red lights, pulling illegal traffic maneuvers, and even traveling on grass and over sidewalks.

Any one of these behaviors can cause injury to other road users or pedestrians, and even cause the wrongful death of passers-by.

Who Can Be Held Responsible for a Crash After a Police Chase?

There are many different ways to determine liability for a Florida crash. In most cases, the party at fault is the one who had a duty of care to the person injured and who's found to be guilty of violating that duty.

With this in mind, the parties who are typically liable for causing police chase accidents are:

If you were hurt in a car accident, we can help you determine who should pay for your medical bills and lost income. Contact one of our experienced Florida injury attorneys today by filling out the quick contact form on this page.