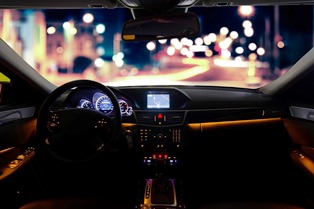 The phenomenon of self-driving cars is no longer simply of science fiction, and it’s only a matter of time before these vehicles are sold to consumers. Florida is one of 12 states already undergoing rigorous testing for autonomous vehicle (AV) technology, and researchers estimate these vehicles could be standard choices in as little as 20 years. While many studies suggest that self-driving cars are safer than cars driven by humans, many drivers are hesitant to let a robot take the wheel.

Many Drivers Afraid of the Implications of Autonomous Vehicles

A recent survey found that only one-fifth of polled drivers would consider buying an autonomous vehicle as soon as they're available, while only one-third would be comfortable riding as a passenger in one. Not only do these types of vehicles raise questions about safety, they also make the existing injury landscape more difficult to navigate. After all, who can be held liable if an AV causes an accident?

Autonomous vehicles could pose a number of problems, including:

The operator of an AV is not completely exempt from liability in a car accident. Any act of negligence that contributes to a crash can be held against a driver, whether or not he was operating the vehicle at the time of the collision. As with most accident cases, liability will depend on the investigation of the accident and the ability of your attorney to establish fault.

If you have been injured in a car accident, fill out the form on this page to set up your free consultation with an attorney.