If you’re a motorcyclist, you've probably heard the term "organ donor" in certain circles. But what does it mean in relation to riding? 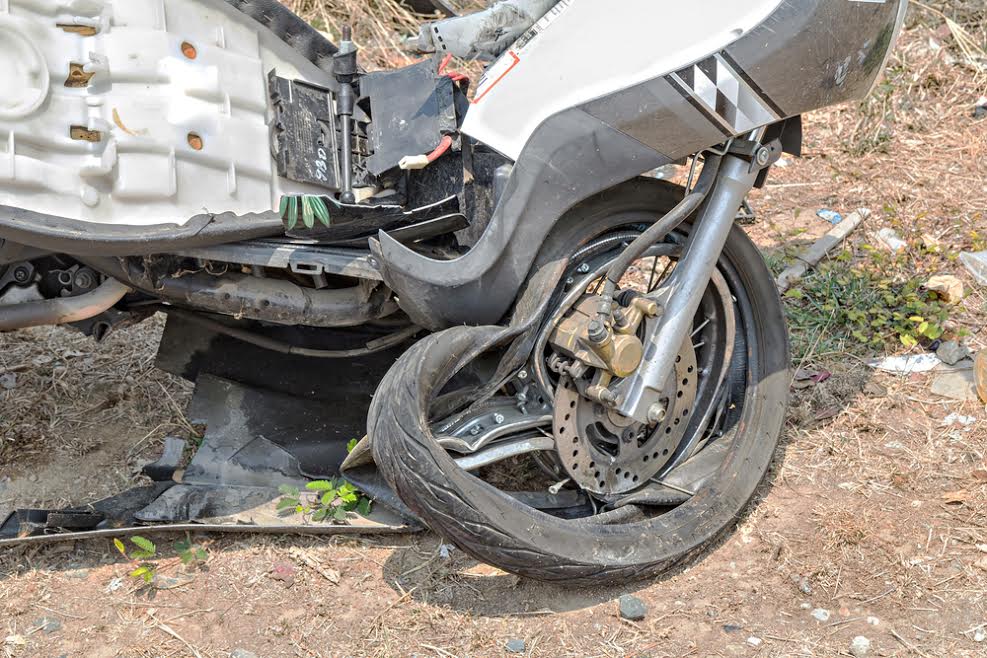 "Organ donor" is slang used by experienced riders, emergency room staff, doctors, nurses, and police officers to refer to motorcyclists who either ride without a helmet or, in cyclist's lingo, ride like a "SQUID":  an acronym for "stupidly quick, underdressed, and imminently dead." The lack of protective features on motorcycles, in conjunction with a rider failing to use a helmet or operating the bike recklessly, directly influences the severity of his injuries. In fatal motorcycle accidents, riders most likely die from head injuries, allowing the rest of the body's organs to be donated.

Fatality Facts or Fiction: The Truth About Motorcycle Death Rates

A number of different agencies track motorcycle accident severity and fatalities. While this information is sobering, it probably won't stop someone intent on experiencing the thrill and freedom of motorcycle riding. But these statistics should at least encourage proper techniques and the use of safety precautions.

These statistics for the United States are taken from the 2014 data from the Insurance Institute for Highway Safety (IIHS); the National Highway Traffic Safety Administration (NHTSA); and the Department of Transportation (DOT).

For more information on motorcycle accident injuries, deaths, safety, or legal claims, please browse our extensive library of articles and resources. For a more personal and detailed discussion of a specific accident, contact our office at (386) 673-4412 to schedule your free consultation with one of our exceptional motorcycle accident attorneys.