What are the major causes of airbag injuries? 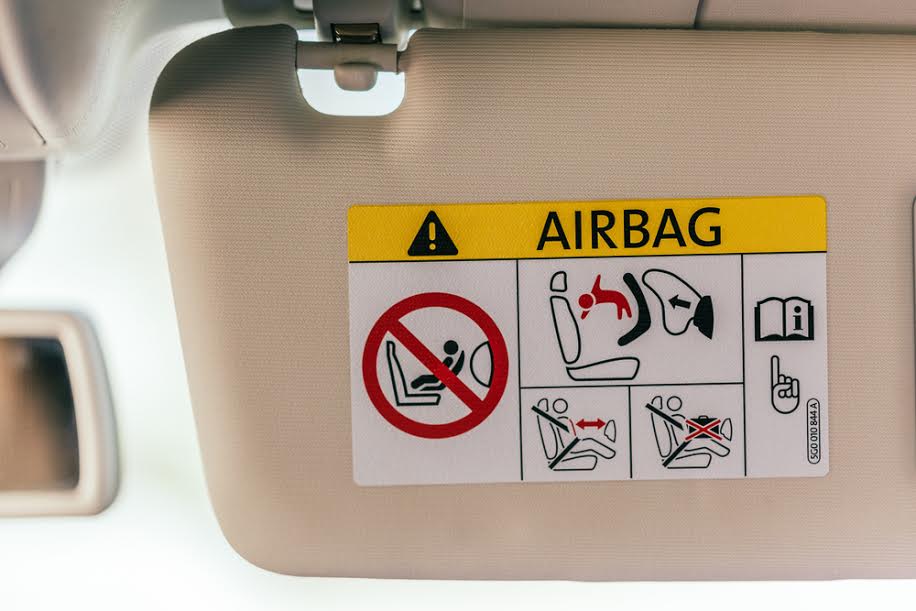 Frontal airbags have saved over 40,000 lives since their introduction in the late 1970s. While these devices can prevent fatal consequences in a crash, they can also cause injuries in a car accident. Facial lacerations and broken noses are just a few of the many different kinds of airbag injuries sustained in a crash—and if the airbag is faulty, the victim’s life may not be saved after all.

Known Airbag Issues That Can Lead to Injuries

Airbags should be rigorously tested to identify any issues or potential failures before they're installed in vehicles. If a defective airbag causes injury, the manufacturer or automaker may be held liable for a victim’s medical bills, loss of income, lost property, and pain and suffering.

The most common factors that contribute to airbag injuries include:

If you were injured by an airbag or due to a negligent driver, use the contact form below to reach out to our Florida injury attorneys and set up your free consultation.